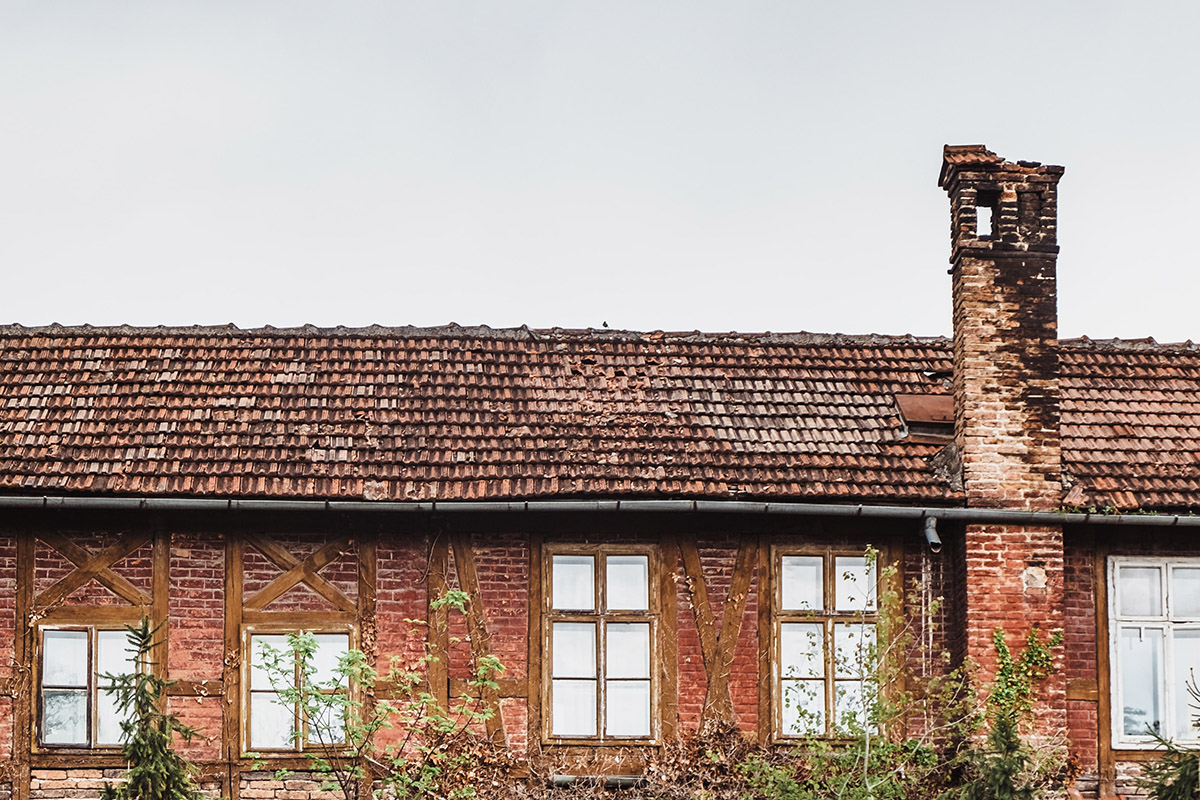 The Origin of the Sash Window

The sash window has seemingly been around since houses were first constructed many thousands of years ago. However, they are a relatively recent invention that has changed the way many homes have been constructed.

A sash or hung sash window as it is sometimes called consists of single or multiple panels that can be moved. Most sash windows are associated with paned glass, but thanks to new manufacturing processes may use individual or multiple sheets of glass which is often double glazed. The sash window is still quite popular today and has an interesting history.

The invention of the sash window remains in dispute today. It is credited by some to Robert Hooke, although the evidence that he actually created this type of window remains murky. Others credit H.J. Louw, a Dutch inventor who was working in England. But again, no conclusive evidence can be found.
What is known is that the oldest sash windows are found on the Ham House, a house that was constructed in England sometime in the 1670s. Whether this was the first house with sash windows cannot be said, but it is the oldest.
One interesting fact is that early versions of sash windows used pegs and holes to keep the raised window in place. But that soon gave way to tracks and friction. Over the years, sash windows became quite popular in both Georgian and Victorian England. This is mostly because of royalty whose use of windows in palaces helped to promote them to the general public.
The most common type consisted of two sections or sashes that had six panels of glass each. While there were other variations, this was the most common and is still in use today.

For hundreds of years, sash windows were made of wood. This common material was easy to use and shape, making sash windows possible. However, wood has a tendency to swell, distort, and rot which limits the lifespan of the window itself.
Modern sash winds are most often made from metal, such as aluminum which provides strength, inflexibility, and rust protection. Thanks to modern techniques, metals sash windows are easier to produce and last considerably longer than their wooden counterparts. Newer materials such as vinyl have become more popular thanks to their light weight and low price.

Sash windows are useful because they can be opened and shut without compromising their ability to keep out the elements. It helps that the windows are simple devices that can be easily maintained, particularly if the frames are made from metal or vinyl. Proper maintenance can be achieved by keeping the slats in which the windows operate lubricated, so they slide up and down easily.

You may wonder why so many glass windows have smaller panels of glass inside instead of a solid sheet of glass. This is because for many years the glass available was of poor quality and only good in small sections. That is why you see six, nine, or even twelve panels used in many sash windows.

Today, sash windows are just as popular as ever, providing a simple, effective way to let in the breeze while maintaining safely and security. Contact us today for more details about sash windows.

Alternatively request a call back using our enquiry form. 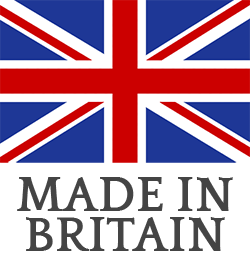 If you would like further information on how we can help to repair, restore or fit any sash windows or doors, please do not hesitate to get in touch with us today. You can call our expert team on 0800 634 863, or alternatively, you can send us an e-mail at enquiries@kellyssashwindows.co.uk.